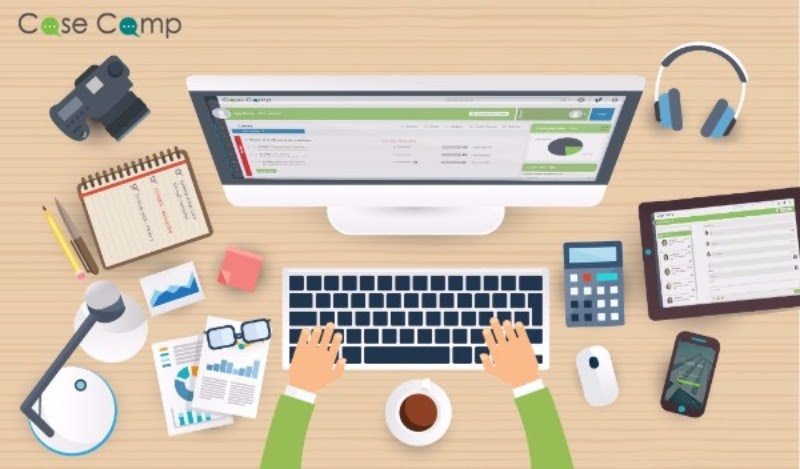 The CaseCamp software that is used primarily for building ecommerce websites involves various types of tasks in order to implement the application successfully on the web. One such main task is the code deployment related to the CaseCamp software. This is required for different types of projects in the CaseCamp software. In order to make sure that the projects function successfully, the code running behind the same ought to be deployed in a proper manner so that there are no issues in the live scenario. Therefore, it is highly crucial to deploy the codes according to actual steps.

First and foremost, the main prerequisites that are vital for code deployment in CaseCamp are the GitHub user-id and password because these will be required while executing gradual stepwise code deployment process of CaseCamp. For instance, in the Group Reverse Auction, the initial step of CaseCamp code deployment process is to login with the GitHub credentials followed by addition of the project to be deployed in the depository of GitHub. After this, it is important to set the path of deployment in the concerned screen that will denote the exact location where the code of a particular project will be stored.

After updating all the necessary details related to code deployment of the project in the concerned areas, the user now has to click on the ‘Deploy’ button. The code deployment will be completed within a few seconds after which, it will be possible to view the code in various platforms as well. This is very essential so that code gets seamlessly integrated into the different types of platforms where a certain project will be running because nowadays, there are varied platforms running the same projects and hence, the code ought to be deployed in such a manner that there are no compatibility issues while deploying the project.

In fact, the details of the server such as the host, username, deployment path and other allied characteristics will also be shown in the screen after the deployment that will make it easier for the users to maintain the same in the future as well. The code deployment process is pretty simple and can be used by various companies without any hassle.