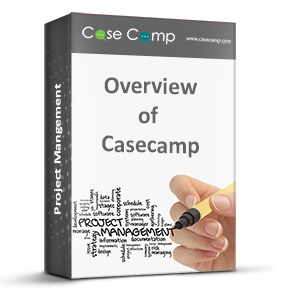 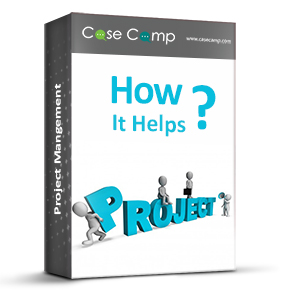 Project Management is an important aspect of software application development and businesses are increasingly resorting to handy tools that make the whole process of project management very much streamlined and smooth. This obviously enables the team members to work hand in hand so as to deliver the output as desired by the clients. However, based on the kind and size of business along with the requirement of the business, the type of project management tool varies from one type of project to another. This situation is taken care of with the help of different options for project management tools that are available presently in the market. Two such crucial project management tools are CaseCamp and Trello, each having its own distinguishing features to cater to a specific pattern of requirement. Although the one and only aim of these tools is similar, yet, the processes and other features vary in different ways. Some of these differences are outlined hereunder:

•    Sign-up process is easier in Trello rather than CaseCamp.

•    The to-do list of Trello tool is of very preliminary nature whereas that of the CaseCamp software is an extremely well-developed feature that enables grouping of tasks in a hassle-free way.

•    There are certain security loopholes in Trello software that are eliminated completely in its counterpart called CaseCamp.

•    CaseCamp has optimum compatibility with iOS and Android based apps and platforms that are absent in case of Trello tool.

Apart from these major distinguishing features, there are other features like document management, calendar, communication interface and other allied features in CaseCamp, which will be found missing in the Trello project management tool. 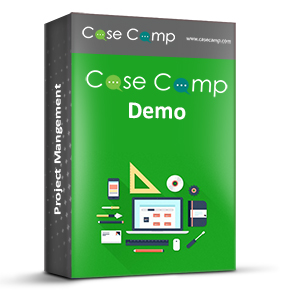 •    As the name goes for TimeCamp, there are certain exclusive time-related tools here like time entry notes, time entry time-to-time, graphical timesheets, computer activities assigned to time entries, automatic time tracking with rules and keywords, away time detection and timer unlike CaseCamp that does not have so many time tools although has a designated time management system that perform almost the similar tasks as those mentioned above.

•    Gantt chart analysis, which is a fabulous feature of the CaseCamp software, is not present in the TimeCamp software.

•    There is a separate ticketing system in CaseCamp project management tool that cannot be found in TimeCamp tool but the feature of providing support in the TimeCamp software is present in different form.

•    The Code Integration facility is one of the best features of the CaseCamp project management software whereas the TimeCamp software does the active directory integration.

•    Other main differentiating points between the two tools pertain to the domain of document management, task synchronization, creation of teams or groups in a project, iOS App tracking, Android App tracking, calendar based project management and budget management.

All these points will enable the businesses of various types to select the actual project management tool that will be suitable for a particular business. 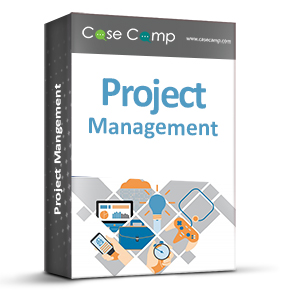 Project Management deals with the seamless integration of all kinds of works in a particular project so that the resultant output comes out in an effective and efficient manner. There are various project management tools present to cater to the various types of requirements of businesses and software development projects. These tools offer plenty of platforms to interact and improvise upon the ways of project development and ensure a charismatic communication between all the team members of the project in order to work in sync with each other for better project development. Two such project management tools are CaseCamp and FreedCamp tools. Each of these project management tools has almost similar functions but with some basic distinguishing features. These can be summarized below:

•    The major difference between these two tools is the cost factor. As the very name suggest, FreedCamp comes for free whereas CaseCamp comes with certain price tag. It goes without saying that businesses having budget constraints will obviously opt for the former whereas businesses, which are looking for the top quality product where price is not the factor will definitely want to go for the CaseCamp project management tool.

•    FreedCamp has an excellent feature of extendibility, which means several interfaces can get easily integrated here and this is available in a web-based app format in both free and paid versions as well whereas CaseCamp has certain restrictions in terms of compatibility but works superior to FreedCamp in the iOS app based platforms.

•    Features like employee tracking, creation of teams and groups with specific roles, to-do list and calendar management can be done extremely well with CaseCamp software whereas FreedCamp has time tracking and task management features that perform almost similar tasks.

•    CaseCamp makes use of interactive Gantt charts for analysis purposes which is missing in the FreedCamp software.

In spite of these very minor differences, the two types of tools run almost parallel based on the customized requirements of various types of projects.