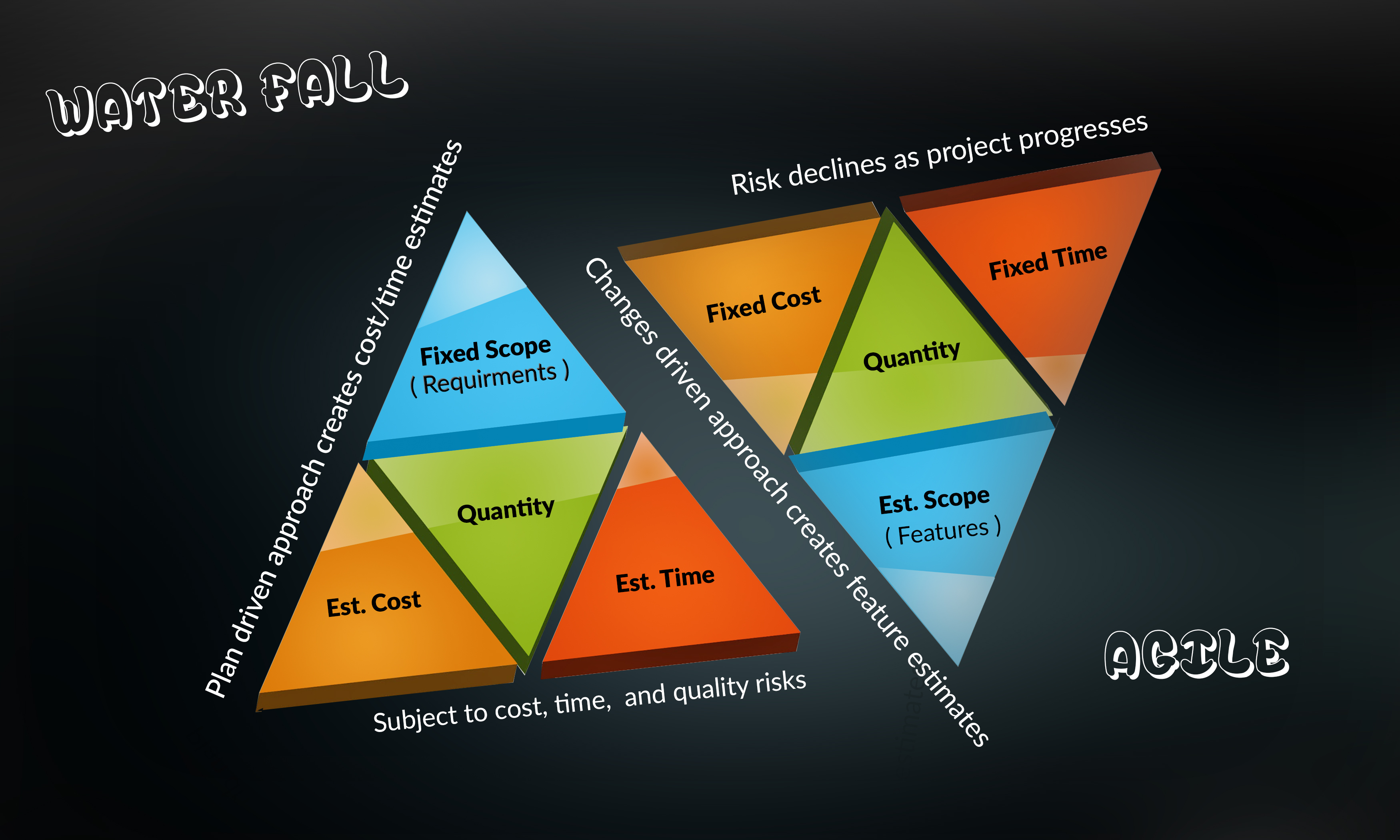 Forth person  Shouvik Bhattacharyya- The agile people when they think about planning they think about strategy in the plan, with waterfall people they think more about the plan itself , so that’s my thing you know, that’s the difference

Middle guy moderator-very well said , so strategy and blah blah blah, so having said that we have two sides of the view we’ll move on to the next war, talk about you know there are a lot of  blah blah blah , talk about the activities , meanings ,inclusiveness has gravity through blah blah blah.

Second person  Mark Yarbro- so inclusiveness we have 1200 applications today, and these things not all of them released, but we release 90 days later, the way that works is , we get everybody together so everyone is working locked still because it’s very difficult to release one product when it doesn’t line up with the others, we are doing like my world accordance testing , we are pushing loads through 30 different applications, they need to be ready all around the same time not just the apps , the platforms that’s been installed the ecosystems have to be released together, so we are living being we are living in space and time we move in single line that’s where waterfall hangs around because it has been working for 70 years, agile is a great way to get things done if you know what you need ,if the customer is not being clear but much more difficult to hold everyone to release the app in same time, so my argument is that you need highbred ,agile , here is the first job here agile

Middle guy moderator-keep it to your side

Second person Mark Yarbro- I will, oh (sarcasm), so you need to make doing the right things not just doing the wrong things badly

Middle guy moderator-Thanks for that

First Person Name Satyapal Chhabra- that’s fine, just adding to it because that doesn’t prove them, methodology or the process eventually in waterfall, waterfall may be traditional tube and it has certain link available it has some fertile waterfall in which doesn’t necessarily add for agile world sense, so to look at performance, if you look at that classical performance carefully it gives you proper migration space, but instead of waterfall we are doing many  penetrations in a day to get the optimum state